No question Canadian-born actress Elisha Cuthbert has made her celebrity mark since moving to California to pursue acting at the age of 17. Some of the Hollywood star's acting credits include the teen movie The Girl Next Door (as Danielle), the horror film House of Wax (as Carly Jones), and the suspense thriller Captivity (as Jennifer Tree). Elisha Cuthbert's acting credits also include the hit television series 24.

Elisha Cuthbert now resides in the Hollywood Hills area of Los Angeles in a home she purchased in early 2005 for $1,649,000. Built in 1936, the home offers three bedrooms, two bathrooms, hardwood floors, french doors, patio with an outdoor fireplace, and has 2,109 square feet. 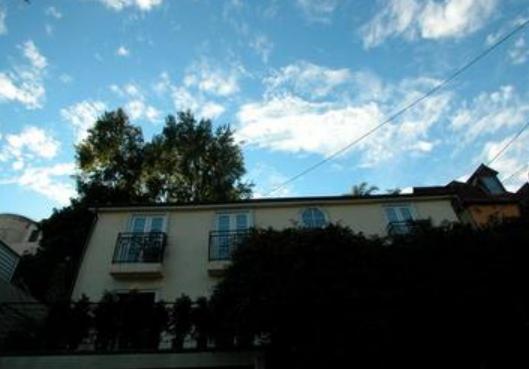 Before finding her way to the Hollywood Hills, Elisha Cuthbert had lived a few miles away in Venice, in a home she purchased in May 2003 shortly after the filming of 24 season 3 had wrapped up. Cuthbert paid $1,445,000 for the three bedroom home with 1,980 square feet, and this was her very first home purchase. 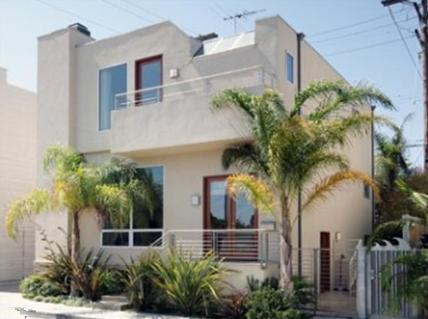 Elisha Cuthbert's first home purchase was this home
in Venice, California, which she purchased in 2003.

Since 2008 Elisha Cuthbert has been romantically linked to Dion Phaneuf of the NHL's Calgary Flames.