Jessica Hahn became a household name in the late 1980s once it was revealed she had a sexual encounter with televangelist and founder of The PTL Club, Jim Bakker. After threatening to sue PTL for $12.3 million over the 1980 encounter, Hahn agreed to settle for payments which totaled $265,000. Jessica Hahn posed for Playboy magazine pictorials and videos in November 1987 and appeared in comedian Sam Kinison's music video for "Wild Thing" in 1988. Born in Massapequa, Long Island, New York, Jessica Hahn has been living on the west coast for the last several years. In mid-2008 Jessica Hahn purchased this four-bedroom, two-bath home in the Beverly Crest neighborhood of Los Angeles. 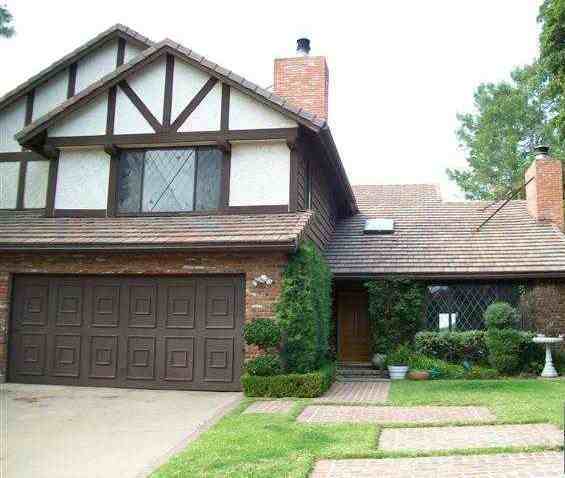 Built in 1979, the home has 3,639 square feet and boasts a swimming pool, master suite with a fireplace, large covered patio, and panoramic views. The home was listed for $1,880,000, however, the selling price was not disclosed.

Jessica Hahn has appeared in the television sitcoms "Married with Children", "Blossom", and "Unhappily Ever After".