Bruno Heller, creator of the hit CBS television series The Mentalist, is originally from London, England but has resided in Los Angeles since the late 1990s with his wife Miranda Cowley who is a Senior Vice President at HBO. In September 2009, Bruno and Miranda purchased a second home in the small, rural community of Truro, Massachusetts located on Cape Cod. Purchased for $1,725,000, the three acre property includes the main home which was built in 1789, a contemporary one bedroom, one bathroom guest house, and a barn. 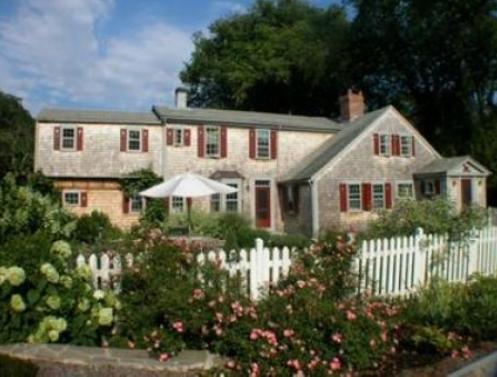 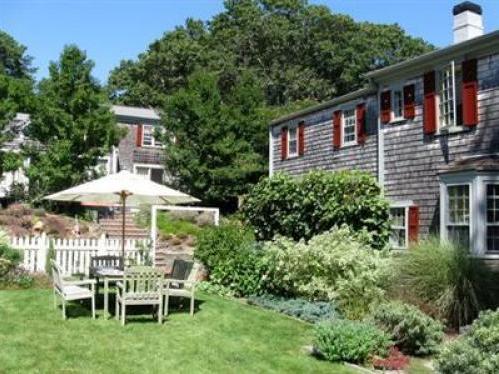 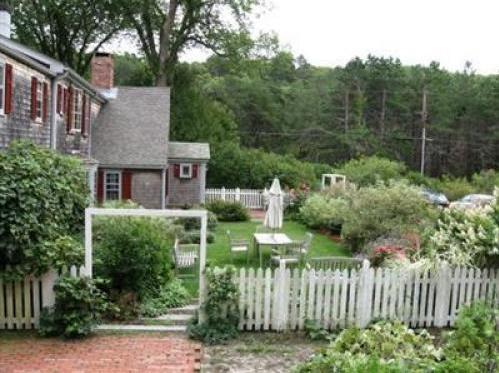 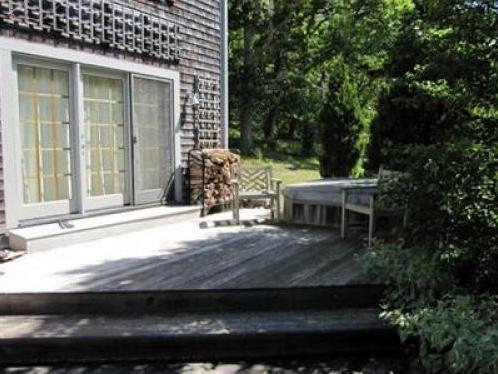 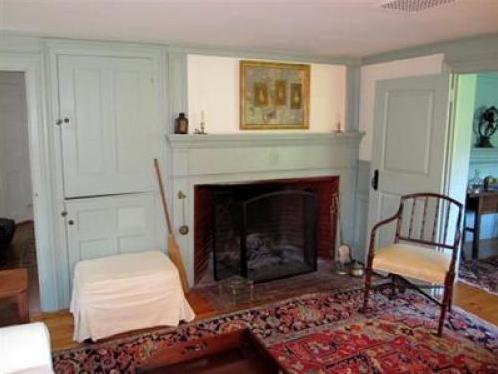 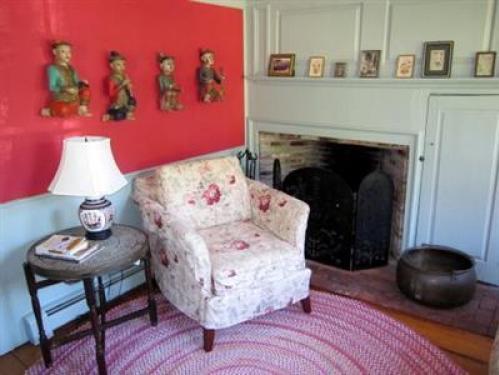 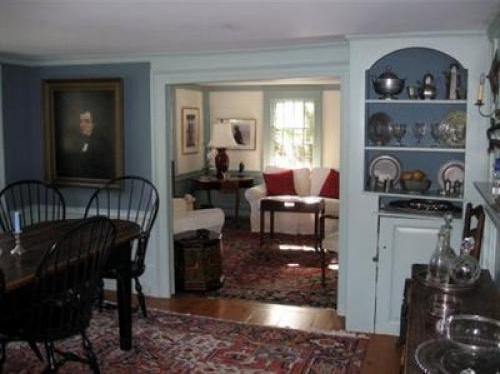 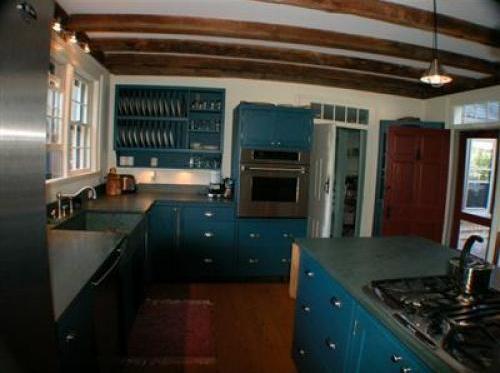 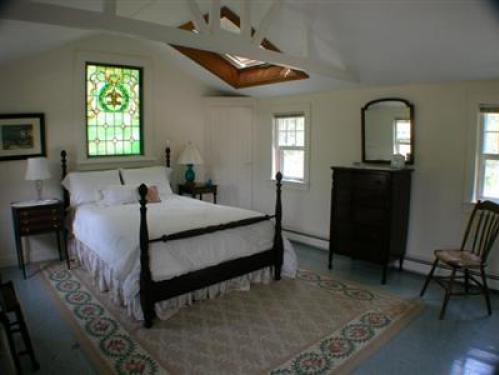 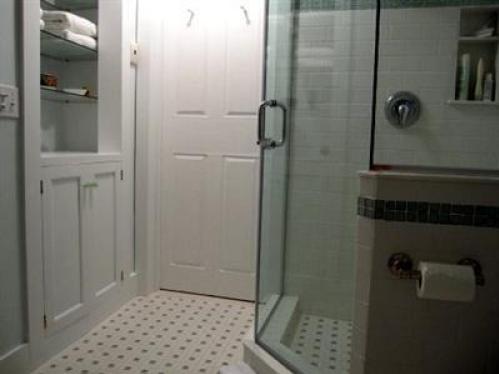 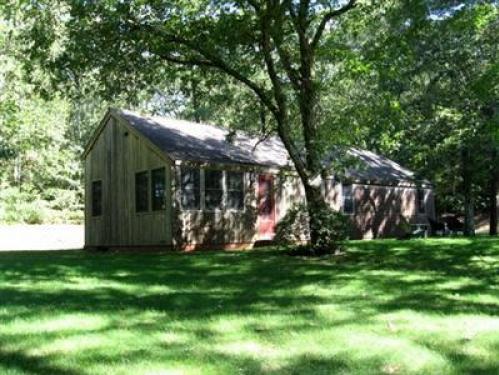 Bruno Heller's house on Cape Cod is located in the town of Truro, Massachusetts.

The main home has three bedrooms, and the guest home has a wood-burning stove, garage and deck with hot tub. The barn is used as an office and artists studio and also includes a full bathroom.

The couple purchased their five bedroom, three bathroom, 3,816 square foot Los Angeles home in mid-2003. The home has a swimming pool and includes a guest house with a three quarter bath and kitchenette.