In 2012 Mike Mularkey assumed head coaching duties for the Jacksonville Jaguars after three years as the offensive coordinator for the Atlanta Falcons. In May 2012 Mike Mularkey purchased a three-bedroom, four-bathroom oceanfront home in Atlantic Beach, Florida for $2.5 million. The home was built in 1992 and has 3,812 square feet. 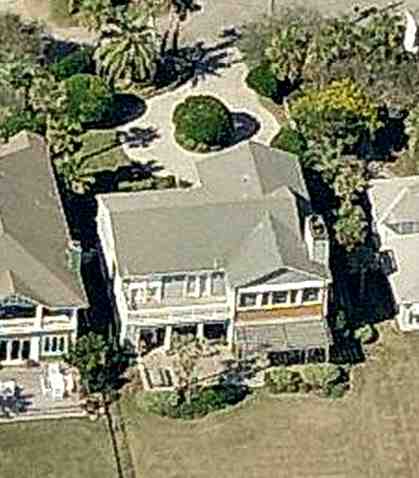 While an offensive coordinator with the Atlanta Falcons, Mike Mularkey purchased this three-bedroom, three-bathroom home with 3,450 square feet on Lake Lanier in Gainesville, Georgia for $1,234,000. The home, which he still owns, was built in 1978 and is set on 1.87 acres. 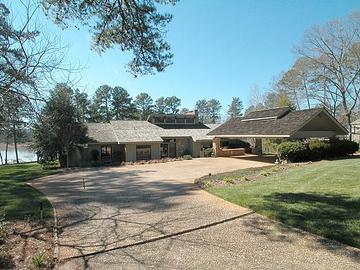 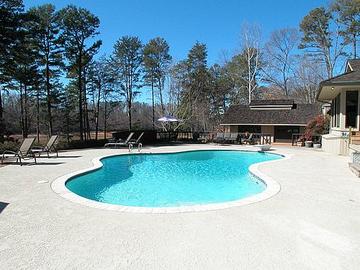 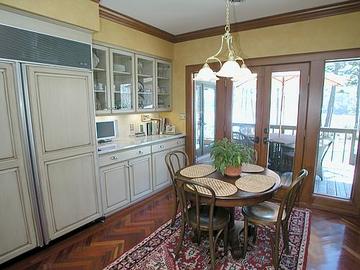 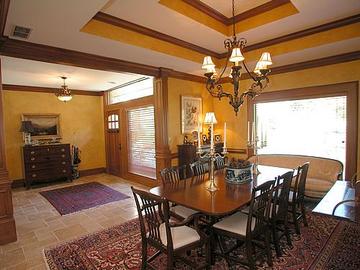 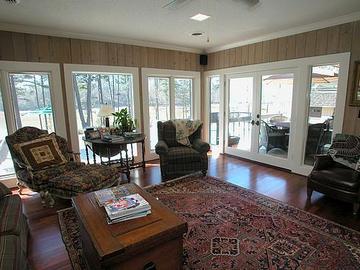 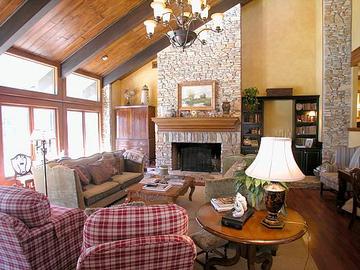 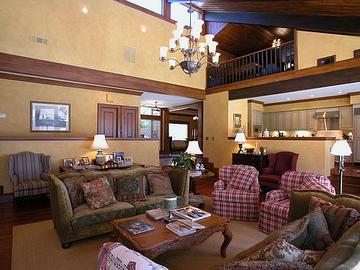 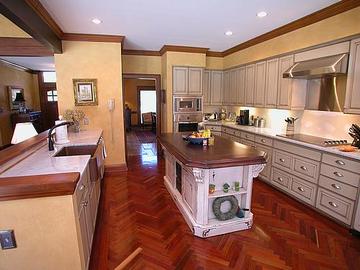 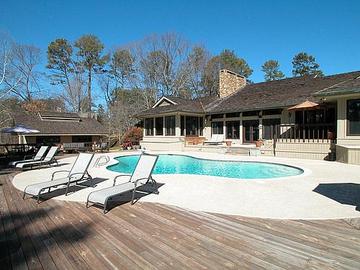 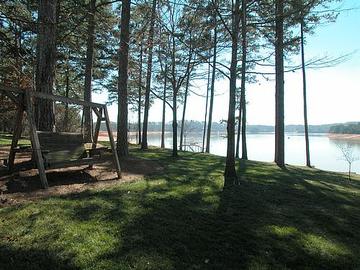 In his NFL playing career Mike Mularkey was a tight end and played for the Minnesota Vikings for five seasons then four seasons for the Pittsburgh Steelers.